Bengaluru-based CoffeelabLimited President Sunalini N Menon stressed on Saturday that excellence istaking pride in work and being the best at the work.
She was speaking at thevaledictory function of the Besant centenary celebrations organised by Women’sNational Education Society (WNES) at Dr T M A Pai International ConventionCentre here.
She said, “Nobodyremembers how fast the job was done, but how well the job was done. Whether beit washing utensils in the kitchen or sweeping the floor, being the best inyour work is a self-portrait of what you are and the best insurance in thefuture for a job,” Sunalini said. 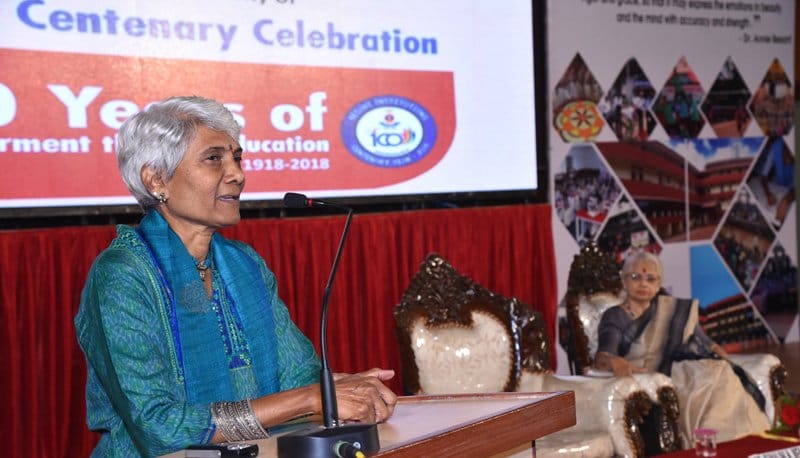 She said creativity and eyefor detail are a must for the perfect execution of goals.
Sunalini, reflecting on herfour decades of experience as a coffee taster, described the coffee tasting asa fascinating journey. “It is not a mere cup of coffee. There is so muchof science and knowledge that you will learn humility,” theinternationally recognised coffee-taster said.
She also invited the studentspresent in the hall to learn more about the profession.
She said Indian Coffee Boardoffers ‘Kaapi Shastra’ on how to brew a perfect cup of coffee and there is a PGdiploma course on coffee quality and another course on coffee entrepreneurshipfrom Indian Institution of Plantation Management (IIPM).
She said her Coffeelabanalyses samples from across the world.
“We are more as afacilitator, depending on what the market wants and what the grower canprovide,” she said. 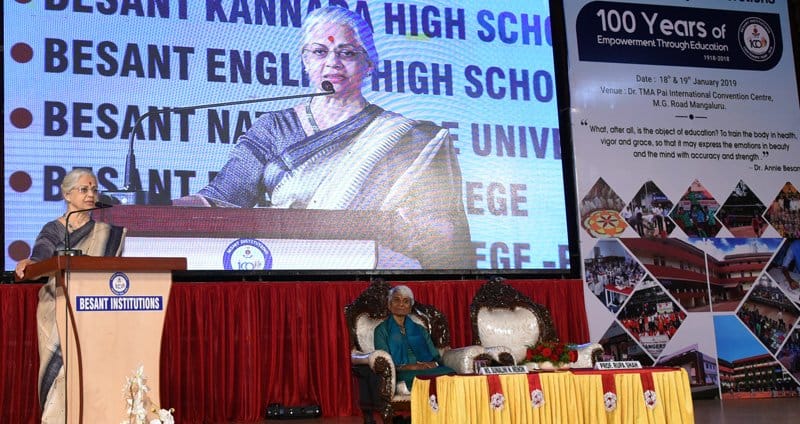 Presiding over the programme,former vice-chancellor of SNDT Women’s University Prof Rupa Shah urged womennot to be fearful about the outcome. “I will compete and emerge successfulshould be the motto,” she stressed.
The Besant group ofinstitutions felicitated alumni achievers including writer Kasturi, gynecologistand well-known athlete Vandana Rao.
Kasturi and Devayani, who hademerged as toppers and declared as Vasantha Ranis while in school in 1959, werefelicitated on the occasion.
Devayani thanked themanagement for remembering them after 50 years.
The formal programme was followed with culturalprogrammes presented by students of Besant institutions.